For the impatient, here is how my emacs looks now: 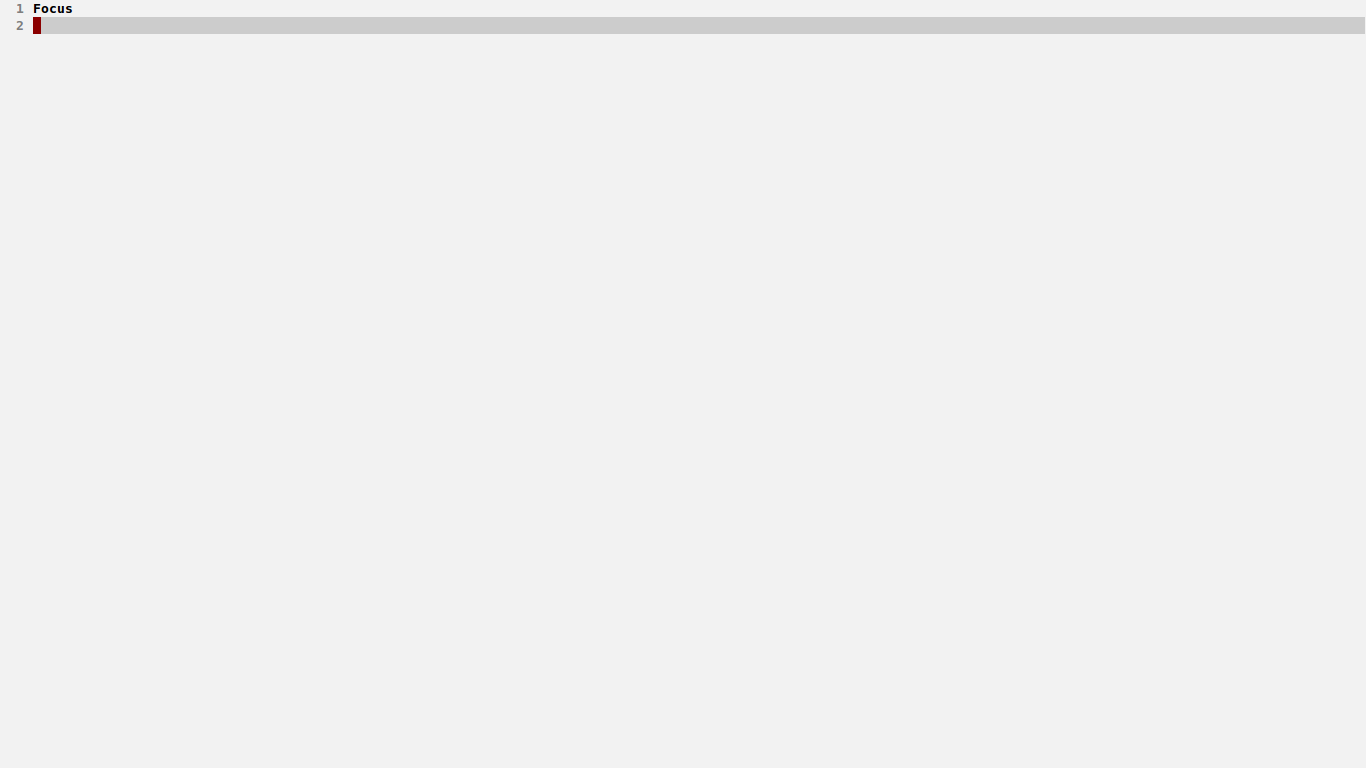 Over 80% of my time I spend reading code if I’m using emacs. I’m optimizing for that use case.

My emacs opens up fully maximized and I immediately F11 because I’m not even interested in having edges. Really, what’s the point of looking at the scroll bar?

I’ve been tweaking my emacs setup for almost 7 years now. My operating systems instructor used it once and he was a hero to me - I thought, as did every other kid in the class, if I use this editor I will be as good.

During my internships people were always surprised I was using emacs. I was pretty much stuck. I Couldn’t go back to eclipse, netbeans, jetbrains, visual studio, etc. 7 years pass by and I am so very slow with the default setup. I have to go through the manual to figure out how to pipe things from a shell into my buffer.

I suppose people realize they are old(er?) when they start to reminisce about the good ‘ol days - i.e.: remember floppy disks, when you had 2 disk entries, one for your operating system and one for storage… or something like that. I realize I’m older because I have about 400 key mappings that are mode dependent. I promise I also do regular/productive work outside of tweaking my setup.

I empathize with the ‘pursuit of perfection for your editing life’. 3 years ago for example, wrote an RPC client/server between my emacs and a Go (back at rc-59 when it wasn’t cool and hip) server to get pprof data into my buffer directly. I dumped it because I decided to curl http://localhost:6060/debug/pprof/ into a buffer - yay! for (shell-command-on-region) M-|

However, I have about 1 thousand lines which are mostly configuration around these modes:

It all started with an OpenVMS terminal

During one of my internships I had to ssh into these OpenVMS machines. Apart of the terrifying operating system and weird command /line /switches=1 I really enjoyed having one full terminal for my editor. You F11 your way into a pretty enjoyable and quiet programming environment. At the time we were using emacs 18 or 19 - so broken.

It took me about a month to get syntax highlighting. I remember having conversations with people that used nano (I’m almost certain. Definitely not emacs or vi) because… well… getting emacs to work in this environment was just close impossible.

Honestly, I still had doubts about using emacs then. I first started enjoying emacs is when I realized that the results of searches would appear on your buffer and you could edit them as text, it had me at find-grep-dired!

About 4 years ago, I decided to do all my work over git indexes

You have no idea how productive you will be once you force your directories to have a convention. So much so that projects that don’t have git indexes, I manually add them and all the files in them so I can use git-grep and git ls-files. See my other post about notational-velocity-clone.

This is just a minor improvement on the UI. It makes a significant difference on my laptop. At work, my monitor is 4K resolution and the amount of real state that the mode-line covers is pretty insignificant.